Underwriting is the evaluation of risk and assigning a classification to that risk. Based on an individuals sex, age and risk classification can only a premium be determined. It is important to remember that all insurance companies look at health and lifestyle differently.

One of our favorite carriers that underwrites peripheral artery disease is Banner Life Insurance Company, an A+ rated insurer. Let’s look at what an underwriter might review to determine if an applicant qualifies for coverage.

A classical symptom associated with PAD is intermittent claudication, which is a cramping or aching discomfort in the lower extremities, most commonly in the calves due to inadequate blood flow.

These symptoms are brought on by activity and resolve with rest. However, only a minority of people with PAD will experience intermittent claudication. Most are either asymptotic or experience a variety of other symptoms.

A small percentage of people will have PAD that is severe enough to cause critical limb ischemia, which may result in lower extremity pain at rest, ulceration, and gangrene.

Some findings that may be noted on the physical examination of people with PAD include decreased or absent pulses, bruits over the involved arteries (sounds caused by blood flow through the diseased areas), loss of hair, bluish discoloration due to inadequate blood flow, smooth shiny skin, and cook skin.

A number of other tests may be used to help diagnose PAD, some of which include measurement of the ABI with excerise, arterial doppler ultrasound, MRI or angiography, or computed tomographic angiography.

A number of treatments may be described for people with PAD, possibly medications, exercise therapy and revascularzation. Management of cardio risk factors is important via a per cutaneous endovascular procedure or an open procedure. Amputation may sometimes be necessary for sever PAD that is refractory to other interventions.

PAD is associate with an increased mortatlity risk, largely due to co-existing coronary artery and cerebrovascular disease.

How to determine your risk class for peripheral artery disease?

An underwriter will use all of the above information to review and allocate a risk category. A current medical exam along with current blood and urine specimens may also be requested by the carrier. If needed an insurance carrier may also want to see a current EKG. Typically, any requirements that the insurer requires will be paid for by the insurance company as part of the underwriting expense.

Once all the information is gathered and reviewed an underwriter will assign an appropriate risk category. A medical director for the insurance carrier may also get involved in reviewing reports, Dr’s notes, EKG’s, etc.

If an applicant does not qualify for one of the above mentioned classes and underwriter may assign a higher rating to the applicants policy. This higher rating is known in the industry as a table rating. Typical table ratings are assigned as numbers or alphabets. For example, a carrier may wish to assign at Table 2 or Table B to an applicant.

Applicant 1- Joe is a 72 year old male with a history of claudication that was diagnosed two years ago. The symptoms are stable, he is well followed, and medications include a statin and antiplatelet agent. A recent treadmill was negative for ischemia with a favorable workload. This applicant could qualify for possible standard plus category.

Applicant 2- David is a 60 year old who had lower extremity angioplasty one year ago for symptomatic PAD. David is currently asymptomatic, well followed, and is compliant with all prescribed medications. This application could qualify for table 4.

Applicant 3- Mel is a 50 year old who smokes, has claudication, coronary artery disease, and diabetes. This applicant would be declined.

Tips to finding the best offer for coverage

As mentioned earlier, Banner Life Insurance Company is one of the best carriers in the industry for underwriting PAD. But, there are others that also do a great job. The key is knowing who those other insurance companies are. Working with an independent agent or agency who has a background in the special risk marketplace will save you a lot of time and money.

Your agent will already know which carriers to go to and how to prepare your case to the underwrite in order to get the best offer. As with many things in life experience counts. So, when it comes to finding the best company at the best price use an agent who specializes.

Thanks for reviewing this blog. If you would like an expert agent who knows the marketplace for life insurance for peripheral artery disease, then give me a call or send me an email at 1-888-393-9003 or mike@specialriskterm.com Remember, we also offer guaranteed issue life insurance.

For a FREE quote

Call, text, email or fill out our instant quote form:

How can I help? 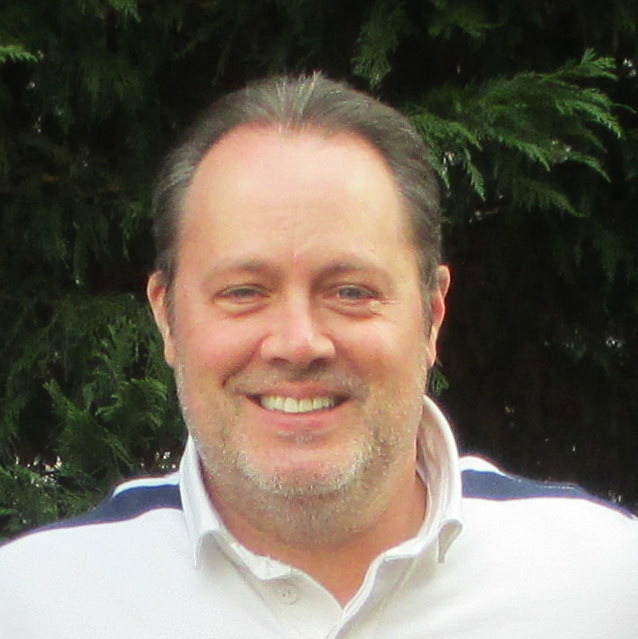 I am an independent life insurance agent with over 30 years’ experience. I am an expert in finding coverage for those with past or current medical history such as heart disease, diabetes, post cancer, etc. I also specialize in those that participate in scuba diving, mountain climbing, private pilots, etc. I work with the best life insurance companies in the nation, such as Prudential, AIG, Protective Life, Transamerica to name a few. Each carrier has different opinions on rates and underwriting, and it is my job to match you with the best company. To do that, I need to ask you a few questions about your health and lifestyle to qualify you.

For a FREE quote, call, text or email:

We work with individuals across the nation to secure the best life insurance rates.

This entry was posted in Special Risk. Bookmark the permalink.